Orient Point and Back on the R

After yesterday's successful run to Jones Beach, I decided to join the other club members on a ride to the Orient Point General Store:

The R was awesome!  Cruising comfortably at 75-80 as strong as well as the LT does but the Remus exhaust adds a little more growl.  The wind was a bit much but on a warm day like today, it felt good. I need to look at getting a slightly larger windscreen. Norman, another member of  the club, had the Cee Bailey's screen. It looked a little too big to me.  We'll see.

There and back from Ronkonkoma resulted in 130 miles ~ 37 MPG.  On the way home, I opened her up a little and had a ball!  Fastest I've ever been on two wheels even with the generous BMW speedometer!

While on the ride, Carlos recommended taking a wire wheel to the bolts before I purchase new ones.  I figured what the hell: 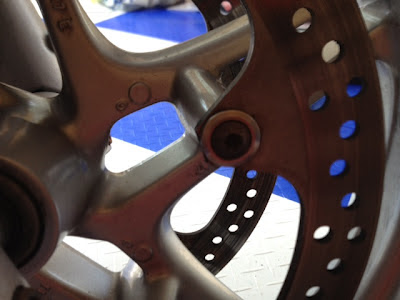 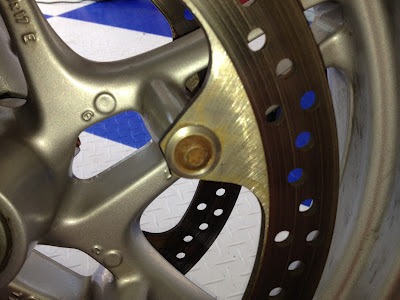 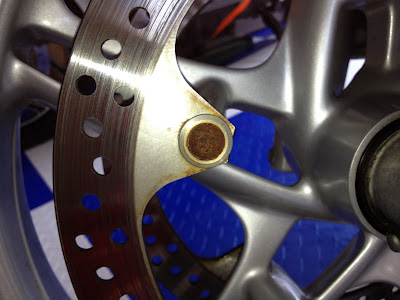 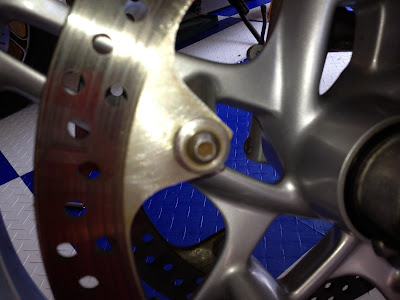 I bought a wire toothbrush and got into the ring of the oilhead engine.  Scrubbed some spots away here and there. I got into a bunch of nooks and crannies.

Filled up again for the next ride and again added some Seafoam.